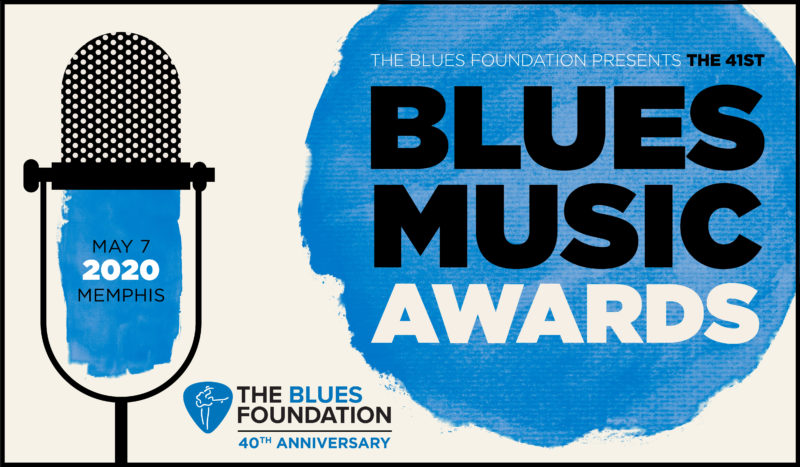 Read below to get all the details.

Read below to get all the details.

The Blues Music Awards will take place on Thursday, May 7, 2020 at the Cannon Center for the Performing Arts beginning at 6:30pm sharp.

The Cannon Center is a beautiful performance space with raised four-tiered seating design and built with acoustics intended for live music. It is located on the corner of Poplar Avenue and Main Street in Downtown Memphis, TN and is part of the Convention Center Complex.

Guests staying at the Sheraton Memphis Downtown Hotel can easily walk across the street from the hotel to the Cannon Center.

The following ticket levels are still available and can be purchased as follows:

• General Block – $1,500.00 per block
10 Seats per Block. Block purchase guarantees you will be seated with your entire group.

• Individual Upper Balcony Seats: $80.00
Show Only. Does not include BMA After Party pass.

*Other than the Individual upper balcony seats, all other ticket pricing levels include passes to the BMA After Party.*

The BMA After Party will include a buffet dinner, cash bars, silent auction, and live performances by 2020 BMA nominees. Nominees, Blues Hall of Famers, and the greater blues world will be in attendance.

There will be unassigned table seating at the BMA After Party with enough seating for all attendees. 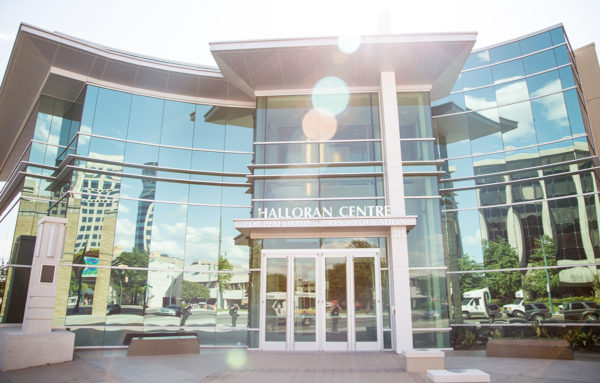 Tickets are also available at $75 each for the Blues Hall of Fame Induction Ceremony which is open to the public and will take place
on Wednesday, May 6 beginning at 5:30pm at the Halloran Centre for Performing Arts located at 225 S. Main St. and next door to the Orpheum Theatre.

Tickets can be purchased at blues.org where you can also find a link to make a reservation at the Sheraton Memphis Downtown Hotel during Blues Music Awards Week.

Our Sponsors and Partnerships