40 Years of The Blues Foundation

The Blues Foundation was founded in Memphis, Tennessee, “The Home of the Blues,” in 1980 by its first executive director, Joe Savarin. Over the past 40 years, The Blues Foundation has grown from a small base of Memphis supporters that presented the first National Blues Awards at the Orpheum Theatre on November 16, 1980, to an international membership of over 4,000 individuals and organizations. Balloting for the awards (renamed the W. C. Handy Blues Awards in 1995 and then the Blues Music Awards in 2006) was initially conducted by Living Blues magazine, which polled a worldwide group of blues authorities, deejays, musicians, folklorists, record dealers, and producers. The Blues Music Awards are now managed by The Blues Foundation staff, with close to 100 blues experts from across the blues industry acting as nominators to choose the final five nominees in each of 25 categories. Winners are determined by a vote of The Blues Foundation membership.

In its first year, The Blues Foundation also inducted its first class of 20 blues musicians into their Blues Hall of Fame. While Living Blues again was responsible for selecting this first class of inductees, The Blues Foundation now has a committee of approximately 30 blues academics and experts who determine Blues Hall of Fame inductions each year. Over the past 40 years, the Blues Hall of Fame has expanded to include the categories of Individuals in Business, Production, Media, or Academics; Classics of Recording in both single-recording and album categories; and Classics of Blues Literature. At present there are 443 total inductees, of which 166 are performers. In the early 2000s The Blues Foundation embarked upon a successful Raise the Roof Campaign to secure $3,000,000 in donations to erect a physical Blues Hall of Fame in downtown Memphis. Construction was completed on schedule and the BHOF opened its doors in May 2015 in conjunction with that year’s Blues Music Awards. In addition to 10 galleries with artifacts and interactive touch screens, the BHOF has space for rotating exhibits and a gift shop. The Blues Foundation offices are housed in the same facility.

In 1984, The Blues Foundation began producing the National Blues Amateur Talent Contest, which has grown into what is now the largest blues competition in the world, renamed the International Blues Challenge in 1995. Hundreds of blues societies from around the world have affiliated with the Foundation, and many annually sponsor bands, solo/duo artists, and youth showcase participants as IBC competitors after hosting their own local live challenges. What began as a few local bands vying for recognition now attracts over 225 blues groups each year who are honored to perform on Beale Street and who look to win cash prizes, bookings, gear, recording deals, and that all-important recognition as a rising blues band or artist.

During IBC Week, The Blues Foundation also recognizes those members of the blues community who have spent a lifetime celebrating and promoting blues music with what are now known as the Keeping the Blues Alive Awards. The Blues Foundation began honoring these behind-the-scenes blues flame keepers in 1981, just one year after the organization was founded.

Over the years, The Blues Foundation has expanded its activities to include educational outreach by providing scholarships to youth performers to attend summer blues camps and workshops through Generation Blues scholarships and by offering information and support to blues societies, festivals, and school systems via a Blues in the Schools network. The HART Fund was created in the early 2000s to offer financial support to musicians in need of medical, dent al, and vision care, and to the families of blues musicians to ensure their loved ones would be guaranteed dignified funerals at the end of life. This fund has now expanded to allow a full complement of health screenings at major Blues Foundation events and other music conferences and festivals. This year, in response to the coronavirus pandemic, The Blues Foundation created the COVID-19 Blues Musician Emergency Relief Fund, and within just one month had raised needed resources and assisted close to 100 musicians with payments toward rent/mortgage, utilities, phone bills, internet access, and more.

Beyond annual event programming, The Blues Foundation continues its work to network the industry and bring more fans to the music.

The Blues Foundation’s Statement Against Racism

The Blues Foundation unequivocally condemns all forms and expressions of racism, including all symbols associated with white supremacy and the degradation of people of color.  We will hold ourselves as well as all blues musicians, fans, organizations, and members of the music industry accountable for racist actions and encourage concrete commitments to acknowledge and redress the resulting pain. The Blues Foundation acknowledges that racism contributed to the historic oppression and exploitation of African American blues musicians and recognizes that hateful acts of racism continue to afflict the blues community today. We consistently strive to identify, discuss and challenge issues of race within the blues community. We commit to the ongoing development and implementation of strategies to dismantle structural and systemic racism within our programs, special events, and organization. We hereby adopt an action plan to purposefully address racism and contribute to a more equitable blues community.

The Blues Foundation is governed by a 15 person International Board of Directors. Board members are responsible for strategic management, fiscal oversight, organization advocacy, and the procurement and administration of funding that comes from a variety of sources: 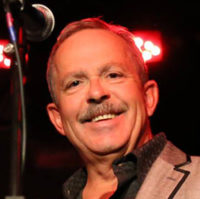 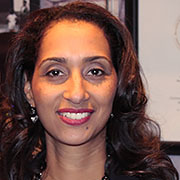 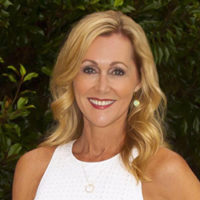 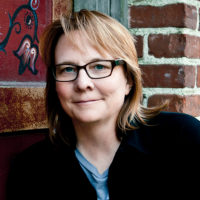 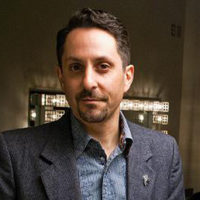 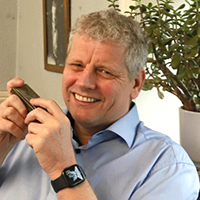 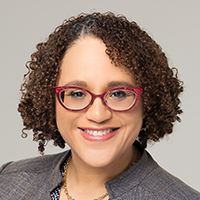 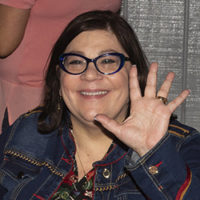 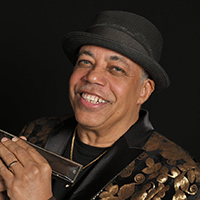 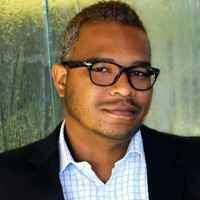 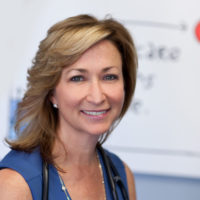 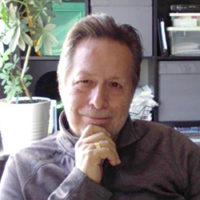 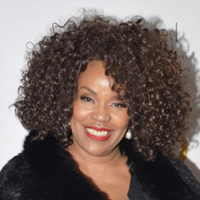 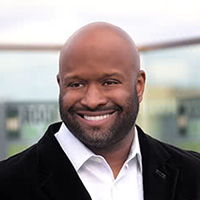 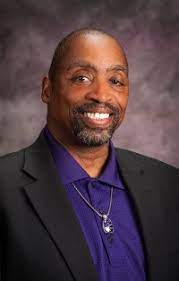 Becoming a member of The Blues Foundation gives you an opportunity to be personally connected to a blues community where you will experience a vast amount of resources, information, news, views, insight, and activities not available anywhere else. You will be part of an organization which is special, fun, and unique.

“The Blues Foundation plays an absolutely essential role in ensuring the present and future of the blues as well as celebrating this great American music tradition. With the Blues Music Awards and The Blues Hall of Fame, the Foundation honors the finest blues artists and recordings of the past and present. With the International Blues Challenge, Generation Blues Scholarships and the Foundation’s support of blues education, The Blues Foundation nurtures the great blues artists of the future.”

Our Sponsors and Partnerships