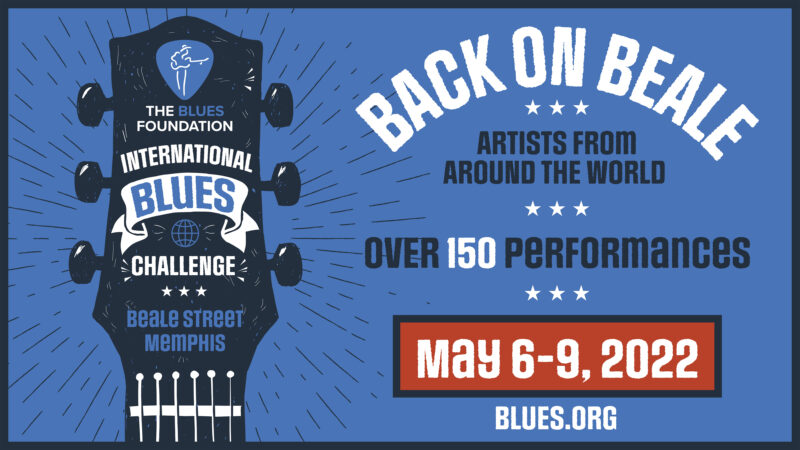 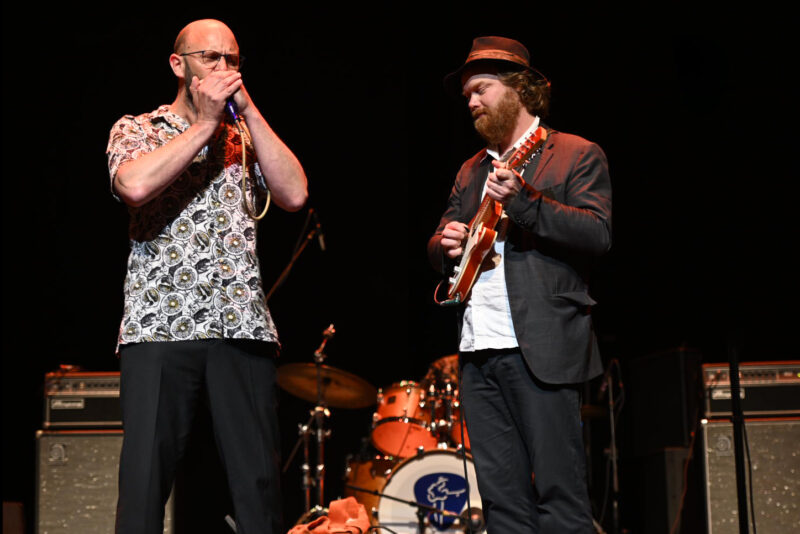 MEMPHIS, Tenn. — One act came from France and the other from Phoenix, but they both proved to be outstanding at this year’s International Blues Challenge finals, which took place May 9th in Memphis’ historic Orpheum Theatre.

Jhett Black from The San Angelo Blues Society picked up the Lee Oskar Harmonica Award for the Best Harmonica Player and also came in second place in the solo/duo division. Winning the Best Self-Produced CD was Memphis Lightning for their album, Borrowed Time.

New President and CEO, Judith Black effused, “It’s been a great return for the IBC. Congratulations to all of the winners and everyone who competed. We hope that this year’s IBC was the launch of many amazing blues artists’ careers.” 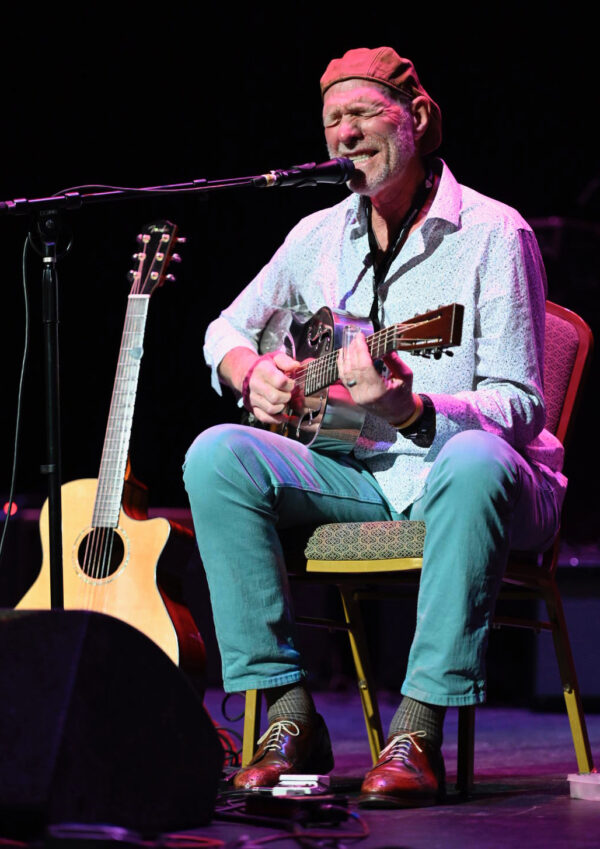 While the Challenge served as a centerpiece of IBC Week, The Blues Foundation also presented a varied line-up of unique events. This year’s recipients of the Foundation’s highly esteemed Keeping the Blues Alive Awards were celebrated at a special ceremony. Other highlights included screenings of the documentaries, Blues Trail Revisited, and Blues on Beale, the Jérôme Brunet Into the Light photography exhibit, and the IBC Silent Auction.

On Thursday, May 5th, The Blues Foundation presented its other signature event, the Blues Music Awards. The winners for the 43rd annual BMAs can be found at Blues.org.

The Blues Foundation is a world-renowned Memphis-based organization whose mission is to preserve blues heritage, celebrate blues recording and performance, expand worldwide awareness of the blues, and ensure the future of this uniquely American art form. Founded in 1980, the Foundation has approximately 4,000 individual members and 173 affiliated blues societies representing another 50,000 fans and professionals worldwide. Its signature honors and events — the Blues Music Awards, Blues Hall of Fame inductions, International Blues Challenge, and Keeping the Blues Alive Awards — make it the international hub of blues music. Its HART Fund provides the blues community with medical assistance for musicians in need, while Blues in the Schools programs and Generation Blues Scholarships expose new generations to blues music. The Blues Hall of Fame Museum, located in Downtown Memphis, adds the opportunity for blues lovers of all ages to interact with blues music and history. Throughout the year, the Foundation staff serves the global blues community with answers, information, and news. 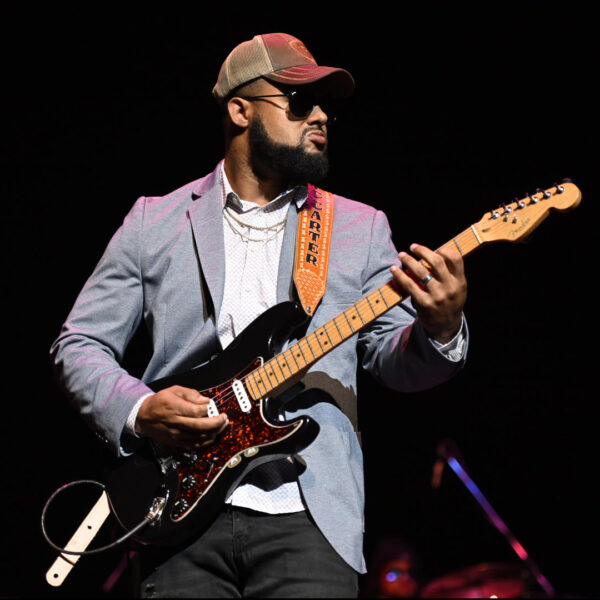